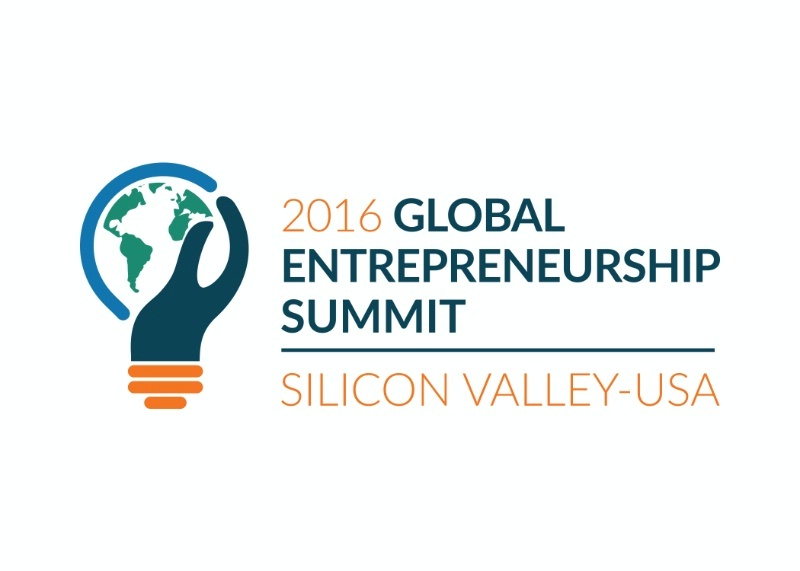 During his “A New Beginning” speech in Cairo, President Obama announced that the U.S. will host a Summit on Entrepreneurship to identify how we can deepen ties between business leaders, foundations, and entrepreneurs in the United States and Muslim communities around the world. The Global Entrepreneurship Summit (GES) has become an annual event.

The #RoadToGES has begun! This June 22-24 the #GES2016 will feature some of the brightest innovators in Silicon Valley! Hosting #GES2016 in Silicon Valley draws on the America’s entrepreneurial spirit, while allowing American investors and entrepreneurs to see the talent, solutions, and opportunity that exist around the world. Learn how entrepreneurs can show off their great ideas and create lasting connections for their businesses at GES2016.org