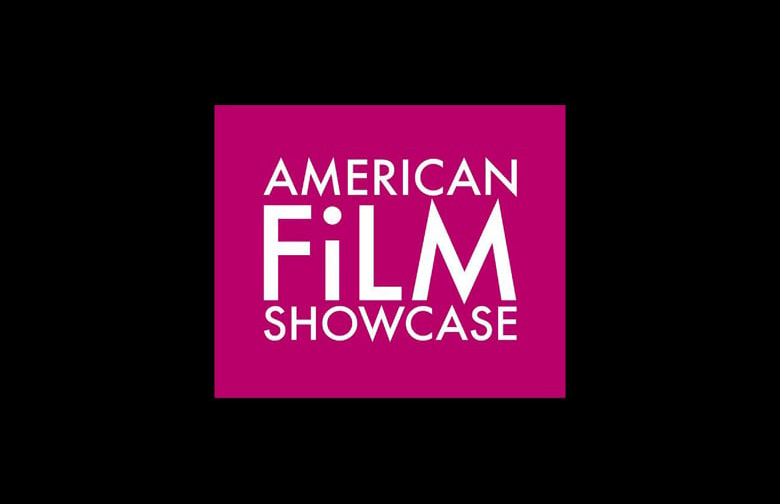 By the initiative of the U.S. Embassy in Ulaanbaatar and in partnership with the Jigjidsuren Mongolian Film Institute (MFI), “American Film Showcase 2019” will be launched under the theme of “Youth Empowerment” in honor of the United States – Mongolia Year of Youth 2019. The main purpose of this showcase is to bring the best American contemporary independent films to Mongolian audiences, while bringing highly-acclaimed American filmmakers and film experts to Mongolia to share their knowledge and build local capacity through a series of workshops, events, and activities.

American Film Showcase 2019 will feature 10 films at the iCinema theater from December 13-16, 2019 free of charge to the public. Cameron Yates, the director of the opening film “Chef Flynn”, will present his film while conducting other various local programming.  Along with him will be film director and screenwriter Jeff Stockwell.  He will lead a 4-day screenwriting and storytelling workshop for Mongolian filmmakers and writers on December 12,13,16, and 17.  Those who wish to apply for the workshop may do so November 18 – December 5, 2019.  More information on how to apply will be made available via the MFI and embassy websites and social media pages starting November 18, 2019.

The American Film Showcase brings award-winning contemporary American documentaries, independent fiction films, and documentary know-how to audiences around the world, offering a view of American society and culture as seen by independent filmmakers.  Funded by a grant from the State Department’s Bureau of Educational and Cultural Affairs (ECA) and produced by the University of Southern California School of Cinematic Arts (SCA), the showcase highlights the value of film in fostering understanding and cooperation, dialogue, and debate around social issues.

Note: AFS in Mongolia has a resource of 70 films, all of which are contemporary and the best representation of today’s American independent filmmaking scene.  The U.S. Embassy Ulaanbaatar has the rights to screen and program these films with local partners.  May you wish to learn more about this opportunity and work with us, please refer to the link below on how you can request cooperation. https://mn.usembassy.gov/2019-afs/