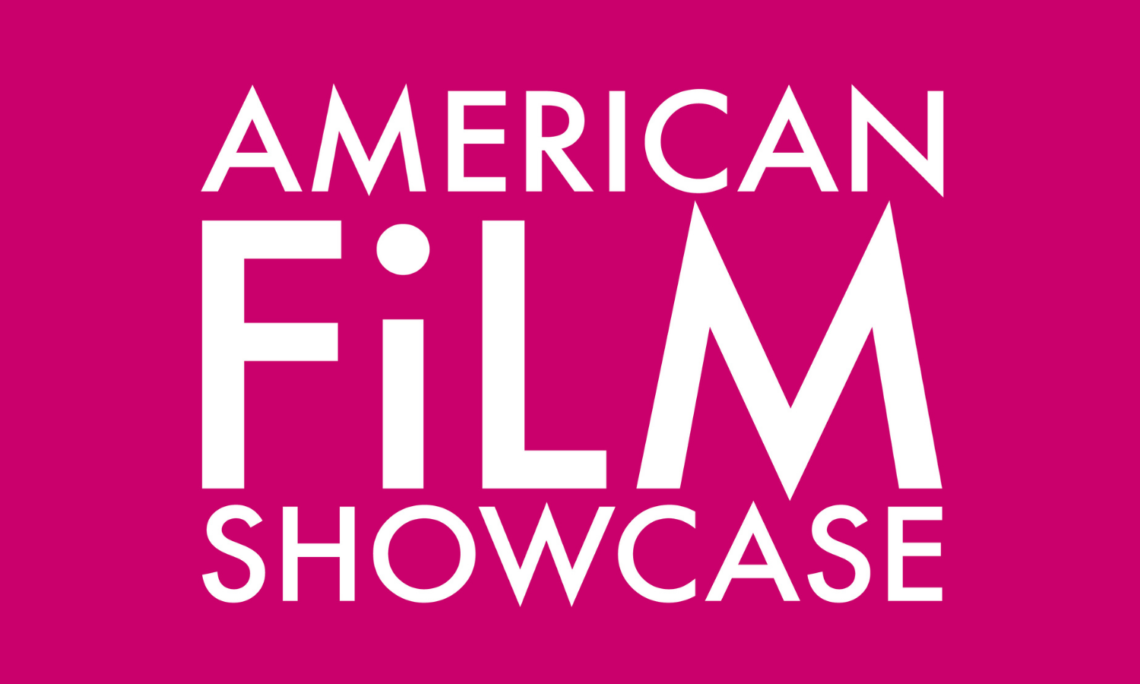 The U.S. Embassy in Mongolia is pleased to announce the 2021 American Film Showcase (AFS), which will be held December 7-17, 2021. The AFS is the premier American film diplomacy program of the U.S. Department of State’s Bureau of Educational and Cultural Affairs (ECA) and implemented by the University of Southern California’s School of Cinematic Arts (SCA). In partnership with U.S. embassies, AFS organizes screenings, workshops, and masterclasses in more than 60 countries per year.

Since 2015, the U.S. Embassy Ulaanbaatar has collaborated with local NGOs and institutions to bring the AFS program to Mongolia, featuring nine experts who have led workshops, masterclasses, and exchange opportunities for the local film community. This year, due to COVID-19, the program will be virtual and four brilliant film experts will share their experiences and advice through online masterclasses from December 7th through 10th, 2021.

The four sessions will feature four different areas of filmmaking. All of the sessions will be openly available to the public through the Zoom webinar platform and require registration in advance to participate. All filmmaking education and cultural institutions are welcome to attend. Please find backgrounds and masterclass topics for each of the film experts below, and sign-up for the classes using the provided link.

Local press and media outlets are invited to conduct interviews with the film experts online. The Public Affairs Section at the U.S. Embassy will coordinate the interviews with the experts upon request through paspress@usembassy.mn between November 22- December 6, 2021.

Interested educational institutions, NGOs and public entities who would like to participate the masterclasses in groups with more than 10 people, please reach out to pao@usembassy.mn by December 1, 2021.

AFS promotes people to people engagement, offers contemporary insights into American society, and fosters understanding across cultures. Each of the AFS programs is designed to spark dialogue and empower local communities to tell their own stories.

Aaron Benay is a film and TV writer, who with his brother Matthew, has scripted the next installment of Disney’s popular ​National Treasure​ franchise. Among other features, Benay has written ​1906​, an epic about the Great San Francisco Earthquake, for Oscar-winning director Brad Bird. He has also scripted a tale about America’s first serial killer for Leonardo DiCaprio. In TV, Benay has written pilots including​ The Sector​, a sci-fi series for legendary filmmaker Takashi Miike. In China, he has adapted ​Journey to the West​, one of the Four Great Classic Novels, for DreamWorks. Benay is an Adjunct Assistant Professor at the USC School of Cinematic Arts. He has lectured at UCLA, where he has judged the graduate thesis pitch competition. Benay graduated from Duke University with a concentration in East Asia and a Certificate in Asian & African Languages & Literature. He also graduated from Stanford’s Kyoto Center for Japanese Studies and Yokohama’s prestigious Inter-University Center. Benay is a longtime member of the Writers Guild of America. He serves on numerous alumni and LGBTQ+ committees. In addition to Japanese, he has formally studied French, Spanish, and Mandarin. Benay is an avid traveler and has visited over 40 countries and counting.

Elizabeth Polans is an Emmy-nominated Producer who specializes in bridging the gap between traditional and digital entertainment. She works at Flavor Unit Entertainment, a production and talent management company, and is an Executive Producer on season 5 of the television series The Rap Game. Elizabeth is an expert on building digital audiences and producing content that fits a specific audience profile. She advises A-list talent on social media strategy. Elizabeth built out the YouTube presence for all of A+E Network’s brands (Lifetime, History, A&E, FYI, Bio) expanding its digital footprint with year-over-year, triple-digit percentage growth resulting in 1.5 billion annual streams. She has a proven track record of successful projects including an Emmy-nominated piece for Outstanding Short Form Comedy or Drama Series in 2016. She developed the series Dance Moms: Slumber Party, which accrued over 30+ million views on YouTube and was released on the linear beating the network’s prime average. Elizabeth is a member of the TV Academy for Interactive Media. Elizabeth graduated from Northwestern University with a degree in Radio/Television/Film and English, and now serves as a board member for the alumni-networking group Northwestern University Entertainment Alliance.

Arianna LaPenne is a documentary director working between New York and Los Angeles. Arianna most recently directed two films for a new CNN Films series; The Bunker Boom, about a subterranean prepper community in South Dakota, and Super Reviewers, a journey into an unusual sub-culture on the internet. Prior to this, Arianna’s television directing credits include the Emmynominated Netflix documentary series Connected: The Hidden Science of Everything, Emmy-nominated Pandemic: How to Prevent an Outbreak, and Edward R. Murrow award-winning Unadopted on PBS. Arianna has directed and shot Emmy, Peabody and Edward R. Murrow award-winning work in more than fifty countries; directing crews in the sewers beneath London, to a locked down “clean room” at the NASA space center in Houston. She has embedded with female Kurdish soldiers fighting ISIS in Syria and Iraq and documented the effects of Rhino breeding in South Africa for National Geographic. Arianna has also directed and shot for The New York Times, Al Jazeera, and Viceland on issues ranging from child marriage, gang violence, to political conflicts around the world. Brands Arianna has directed commercials for include: Google, Ford, Dannon, West Elm, Bulleit Whiskey, Poo Pourri, and Tillamook.

Mike Mosallam A producer, director, writer for theatre, film and television. Through his production company, Mike Mosallam Productions (www.watchmmp.com), he and his team produced short films: Breaking Fast (Cannes Film Festival) and Brothers (11-time Jury & Audience Award Winner), both written and directed by Mike, along with the short film “Ubuntu,” a co-production with the Muslim Public Affairs Council. His feature film debut, Breaking Fast (based on the short), had its World Premiere at the Cinequest Film Festival in March 2020 and its Los Angeles premiere shortly thereafter at Outfest Fusion. After playing more than 65 festivals worldwide and winning major awards, it was acquired for distribution by Vertical Entertainment and released on Apple TV, iTunes, Amazon, and anywhere else you can buy or rent movies on demand (to learn more visit www.breakingfastfilm.com). He is the creator and Co-Executive-Producer of the critically acclaimed TLC series, All-American Muslim. Most recently, Mike is Executive Creative Consultant on Season 2 of Hulu’s Ramy (episode 9). He is currently writing his 2nd feature loosely based on a true story. On the theatre side, Mike has produced and directed more than 100 theatrical productions from large-scale musicals, intimate cabaret settings, plays, concerts, and multimedia theatrical events. He is a proud Muslim, Lebanese-American, and fluent in Arabic.