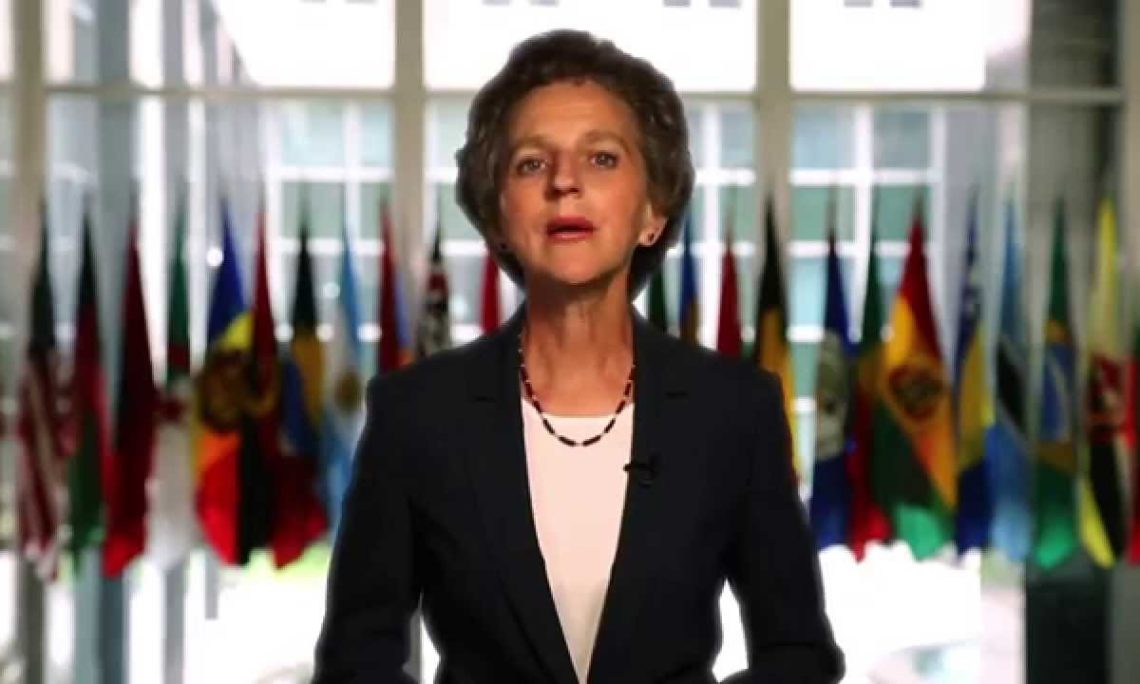 Ambassador Jennifer Zimdahl Galt met with President Tsakhiagiin Elbegdorj and presented her credentials as Ambassador Extraordinary and Plenipotentiary of the United States of America to Mongolia.  The credentialing ceremony took place on October 5, 2015 at Government House in Ulaanbaatar.

Most recently, Ambassador Galt served as Principal Officer of the U.S. Consulate General in Guangzhou, China. Her other overseas assignments include postings in Belgrade, Taipei, Mumbai, Beijing, Shanghai, and Brussels.