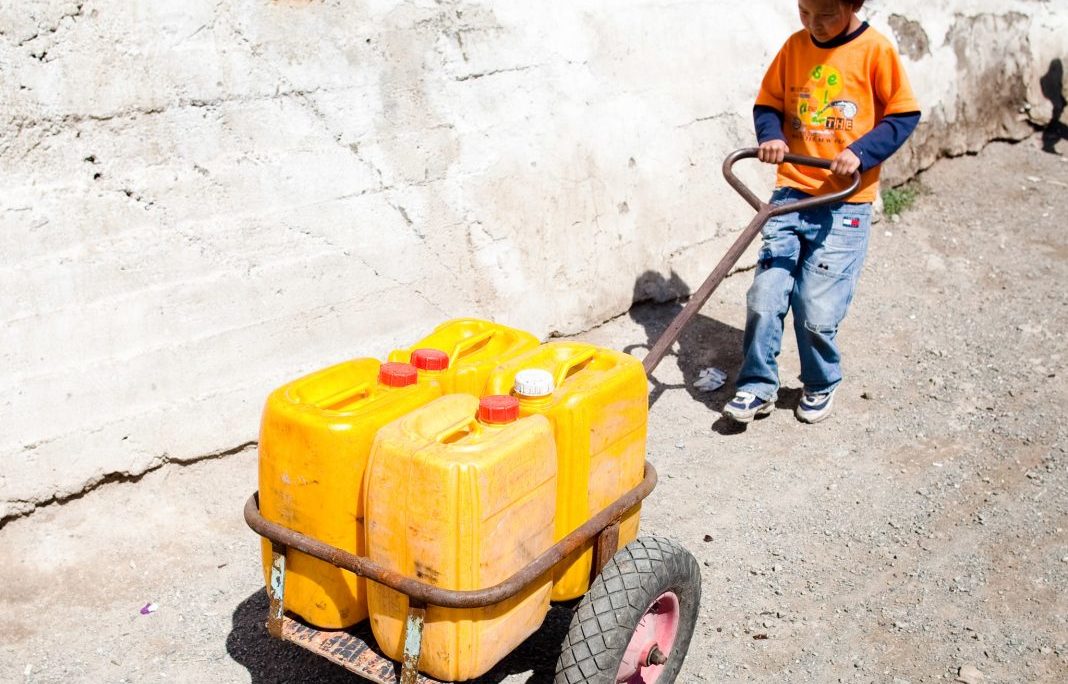 Almost half the 3 million people of Mongolia dwell in and around the capital of Ulaanbaatar, and most of the country’s industry is there as well. Both need water to prosper.

Land-locked Mongolia was already relying on precipitation, which is low, and making heavy demands on the Tuul River. It was faced with the prospect of water shortages in three years.

An ambitious partnership between a U.S. international aid agency, the Millennium Challenge Corporation, and Mongolia’s government could rewrite that script and make Mongolia a Central Asian model for water conservation and recycling.

The United States will provide $350 million over five years and Mongolia’s government $111 million to keep the taps flowing and the factories running.

A model for recycling

The Mongolian Water Compact will feature a state-of-the-art water purification and wastewater treatment plant, 52 new wells and new pipelines to serve the capital.

Ulaanbaatar — formerly spelled Ulan Bator in the West — has nearly tripled in size since Mongolia shed communist rule in 1990.

Half its 1.3 million people live outside the capital’s modern center in traditional felt tents in so-called ger districts. Once nomadic herders have migrated there by the tens of thousands in recent times, drawn by a government offer of free plots of land.

“It was really important to address the water supply issue,” says Mongolian Ambassador to the United States Otgonbayar Yondon. “Without water, we wouldn’t be able to talk about economic development or improving citizens’ well-being.”

The treatment facility will allow industry to tap recycled wastewater for its needs and free up more fresh water for people to drink. “That will help the poorer areas. You’ll see more apartments going up and people moving in from gers. They’ll be much more comfortable than living in tents.”

That will also help with pollution, a huge problem in the frigid winters when people burn coal to stay warm.

This is the Millennium Challenge Corporation’s second compact with Mongolia. It spent $285 million on earlier projects to reduce poverty and spur growth. “We were very pleased with the first,” says Jay Scheerer, team leader for Mongolia.

The independent agency takes a hard-nosed, businesslike approach driven by cost-benefit analyses to help countries and attract private investors. In its history the agency has signed 36 compacts with 29 countries worth $12 billion.

The government originally envisioned drilling more wells in pristine areas north of the city, leading to mountains regarded as sacred in Mongolia’s culture and the region where Genghis Khan founded the Mongol Empire in the 12th century.

“Our analysis helped them understand they had maxed out the resources upstream and needed to focus on adding wells downstream,” Scheerer says.

If all goes to plan, the new wells and plant will come on line by the mid-2020s.