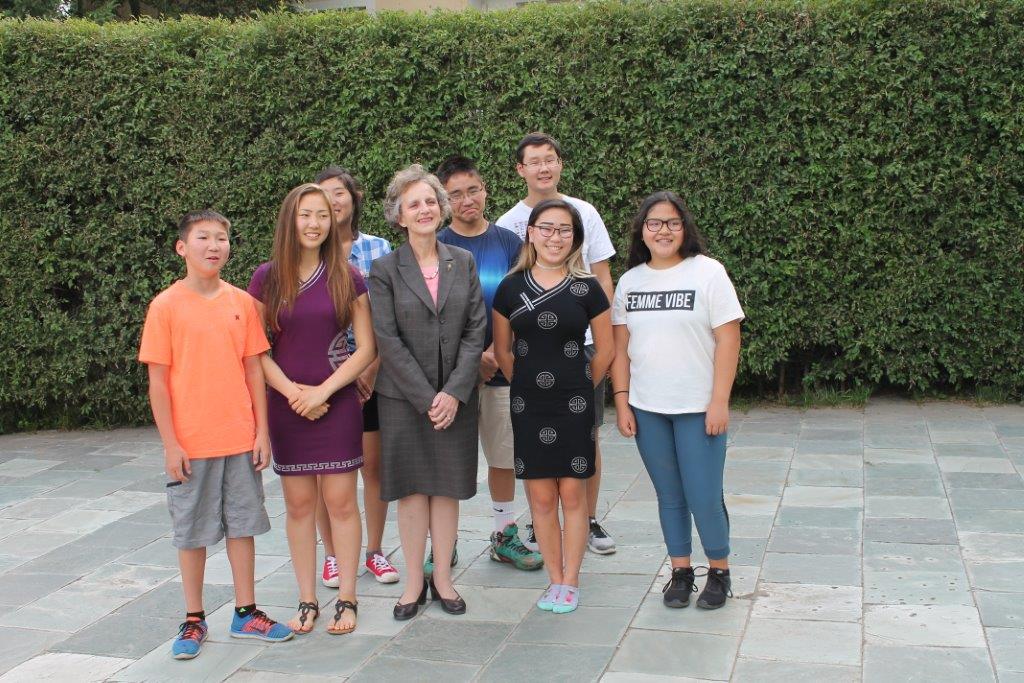 On July 7, Ambassador Galt hosted a BBQ for seven Mongolian children adopted by U.S. citizen parents between 2003 and 2007.  The children, now teenagers, also met with Government of Mongolia officials, visited the actual locations where they were found abandoned, toured the orphanages from which they were adopted, and built a “ger” (a traditional Mongolian felt tent) for a homeless family.  From 2000 through 2017, U.S. citizens adopted more than 130 Mongolian children.