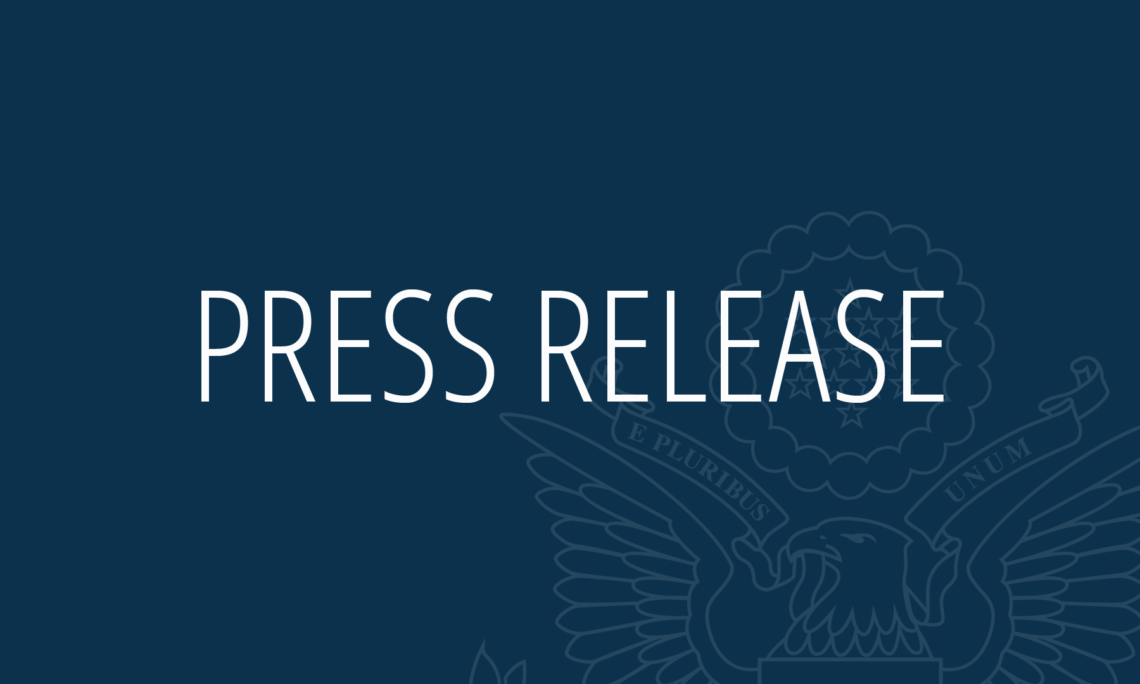 “The U.S. Government is supporting Mongolia’s economic growth using grant financing when possible,” explained Ambassador Klecheski, “because we believe that growing democracies benefit from programs that do not lead to too much debt.”

“Today marks a new chapter in the U.S.’s partnership with the people of Mongolia,” said MCC’s Deputy Chief Executive Officer Alexia Latortue. “Once operational, this purification plant will help alleviate the strain on groundwater aquifers along the Tuul River and provide the critical water resources needed to support the everyday wellness and economic growth of Mongolians.”

Along with the AWPP, MCA-Mongolia will also construct new groundwater wells downstream from Ulaanbaatar; construct a new wastewater recycling plant and pipelines to provide high-quality treated water for industrial use; as well as increase the country’s institutional capacity, and the long-term sustainability of Ulaanbaatar’s water supply, through reforms and technical assistance.

In less than three decades, the population of Ulaanbaatar has nearly tripled in size; however, the water supply has remained the same, creating the conditions for a severe water crisis. The MCC-Mongolia Water Compact will build the critical infrastructure necessary to sustain this limited natural resource, positively impacting more than 55% of Mongolia’s population.