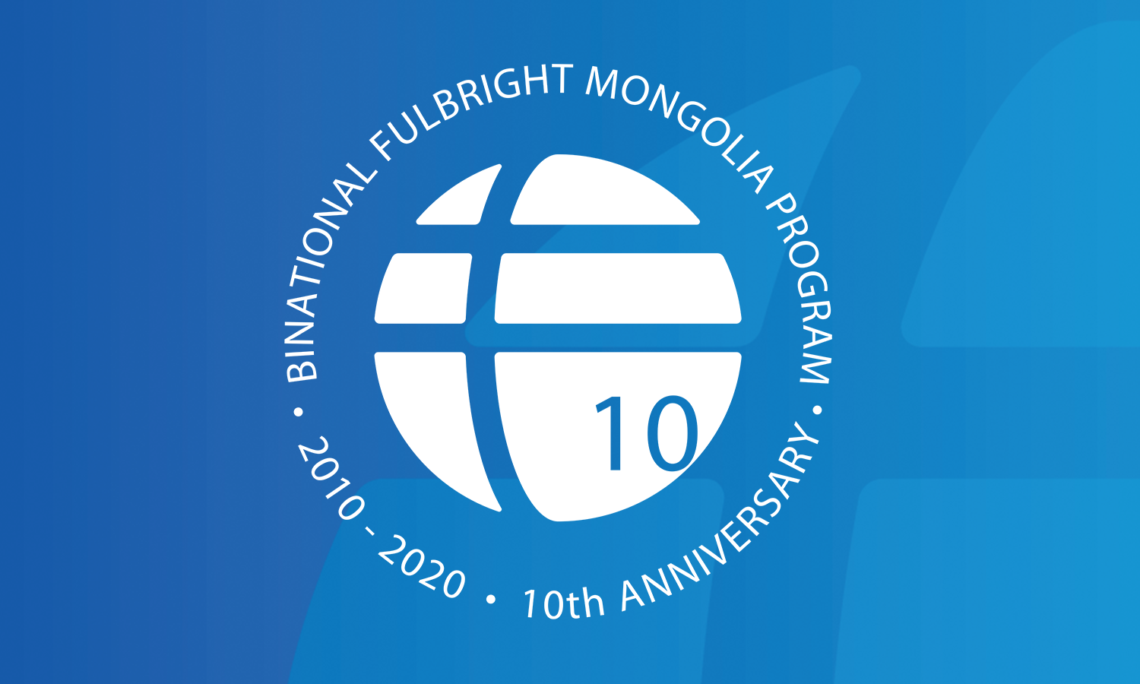 The Embassy of the United States in Ulaanbaatar, Mongolia and the Mongolia Ministry of Education and Science are celebrating the 10th anniversary of the agreement establishing the Fulbright Foreign Student Program funded by the Government of Mongolia.

The Fulbright Program creates connections in a complex and changing world.  Led by the United States government in partnership with 160 countries worldwide, Fulbright offers unparalleled international educational and cultural exchange experiences. Our global network of Fulbrighters fosters mutual understanding between the United States and partner nations, advances knowledge across communities, and improves lives around the globe.

The Fulbright Program started in Mongolia with the very first Mongolian Fulbright Student traveling to the United States in 1994, and since then the U.S. Department of State has supported and funded almost 300 two-way Fulbright exchanges between the two countries.

In 2009, the Government of Mongolia initiated discussions on expanding the Fulbright Program and establishing a Bi–national Fulbright Foreign Student Program.  Mongolia and the United States signed the founding agreement on December 15, 2010.  Since its inception, the program has enabled about 90 Mongolian young professionals to pursue graduate studies in the United States in various fields including education, environmental science,  public health, geology, mining engineering, and more.

In observation of the anniversary of this milestone, in cooperation with the External Relations Department of the Ministry of Education and Science, the embassy is planning a virtual event on Saturday, December 19, 2020 1:00-5:00 p.m. with six panel discussions and a Showcase of Top U.S. Universities hosted by Fulbright alumni and current Fulbrighters.  The full schedule and event details can be found here.

The United States and Mongolia share a strong friendship and commitment to promote and protect human rights, democracy, good governance, sovereignty, peace, and prosperity through educational and professional exchange programs and alumni engagement.