In October 2017, Mongolia’s Ministry of Foreign Affairs (MFA) teamed with the U.S. Embassy to create a public outreach campaign to promote voluntary compliance with U.S. visa and immigration laws, with the ultimate aim of promoting a more open travel future between Mongolia and the United States.  After a year of planning, #TravelResponsibly officially launched at an October 2017 press conference hosted by the Ulaanbaatar International Airport.  Former Mongolian Minister of Foreign Affairs Tsend Munkh-Orgil and former U.S. Ambassador Jennifer Zimdahl Galt introduced our first three public service announcement (PSA) videos, which featured Mongolians who traveled and/or studied in the United States and returned to Mongolia timely and responsibly.

In January 2018, the MFA and the U.S. Embassy held a #TravelResponsibly logo contest.  The winning design combines images of a horse and an eagle (animals revered for connoting freedom and mobility in both the United States and Mongolia) intertwined in the U.S. and Mongolian flags.

With a similar interest in reducing visa overstays and other violations, the Embassy of the Republic of Korea (ROK) joined the #TravelResponsibly campaign in July 2018.  The MFA then worked with the U.S. and ROK Embassies to produce additional PSA videos featuring our respective consular officials and several prominent Mongolian celebrities.  In September 2018, the MFA hosted a press conference to announce the involvement of the ROK Embassy.  The campaign partners have since organized TV and newspaper interviews and Facebook Live sessions to explain the campaign and what it aims to accomplish.

#TravelResponsibly aims to change the mindsets and attitudes of people who travel to the United States and the ROK – to get travelers to realize that a visa is a document of trust, and that there are consequences for violating the rules and laws associated with the visas bestowed upon them.  The campaign urges travelers to consider the effects that visa and immigration violations have on the ability of their family members and countrymen to obtain visas in the future.  The campaign also aims to engender national pride for safeguarding Mongolia’s reputation.  On a tactical level, the campaign aims to eliminate visa overstays and other violations – such as unauthorized employment – committed by Mongolian nationals in the United States and the Republic of Korea.  The campaign also aims to reduce the prevalence of fraud and willful misrepresentation in U.S. and ROK visa applications and to raise public awareness about the dangers of illicit visa brokers and document vendors. 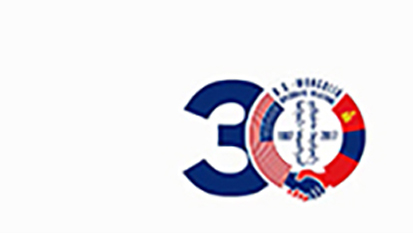 The Travel Responsibly Campaign launched in October of 2017. 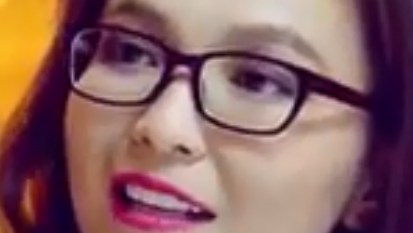 Interview with a Mongolian who studied journalism in the states. 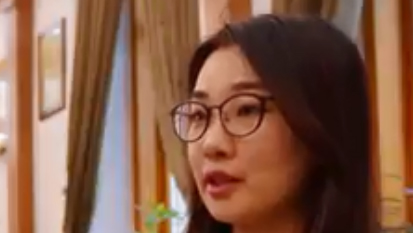 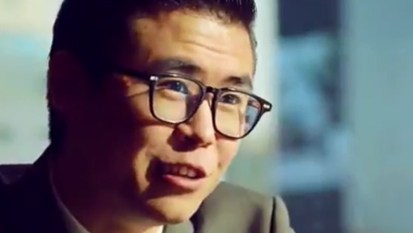 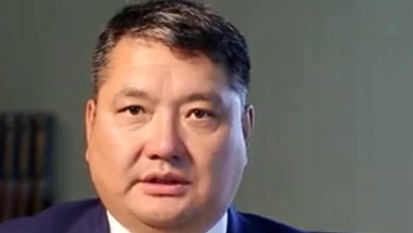 A visa is a document of trust. 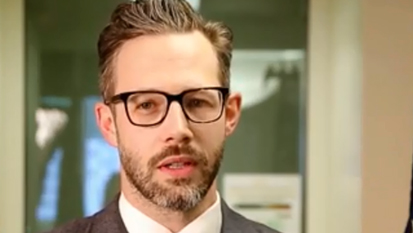 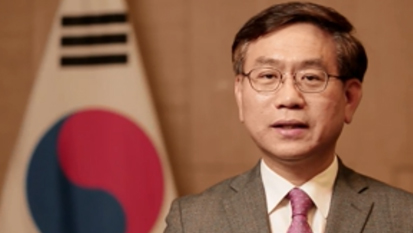 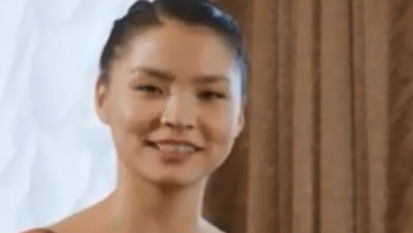 A Mongolian ballerina challenges you to travel responsibly. 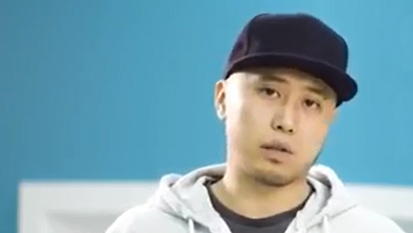 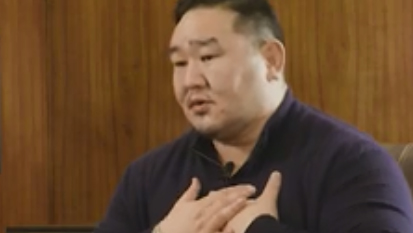 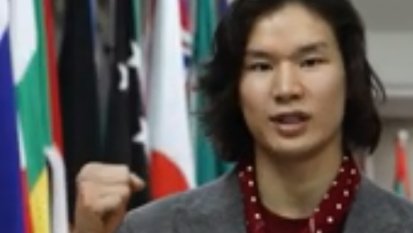 Mongolian Model and MMA Fighter, Baatar, talks about the importance of traveling well in this day and age. 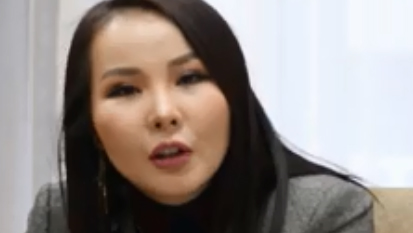 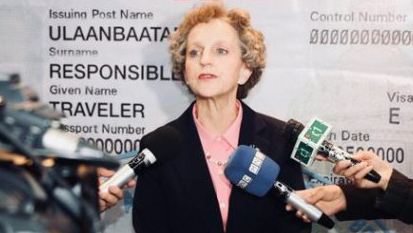 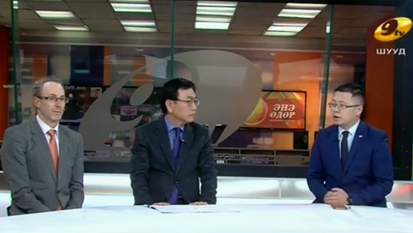 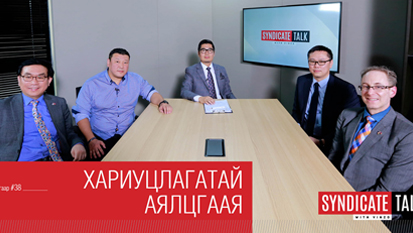